Streep Vs. Trump: Should celebrities get involved in politics?

Should celebrities publicly have their input on politics? If we are talking about the day to day plod of politics, the budgeting, strike action, whether or not referendums should even exist…then perhaps celebrities aren’t best placed to speak on the troubles of the everyday person. 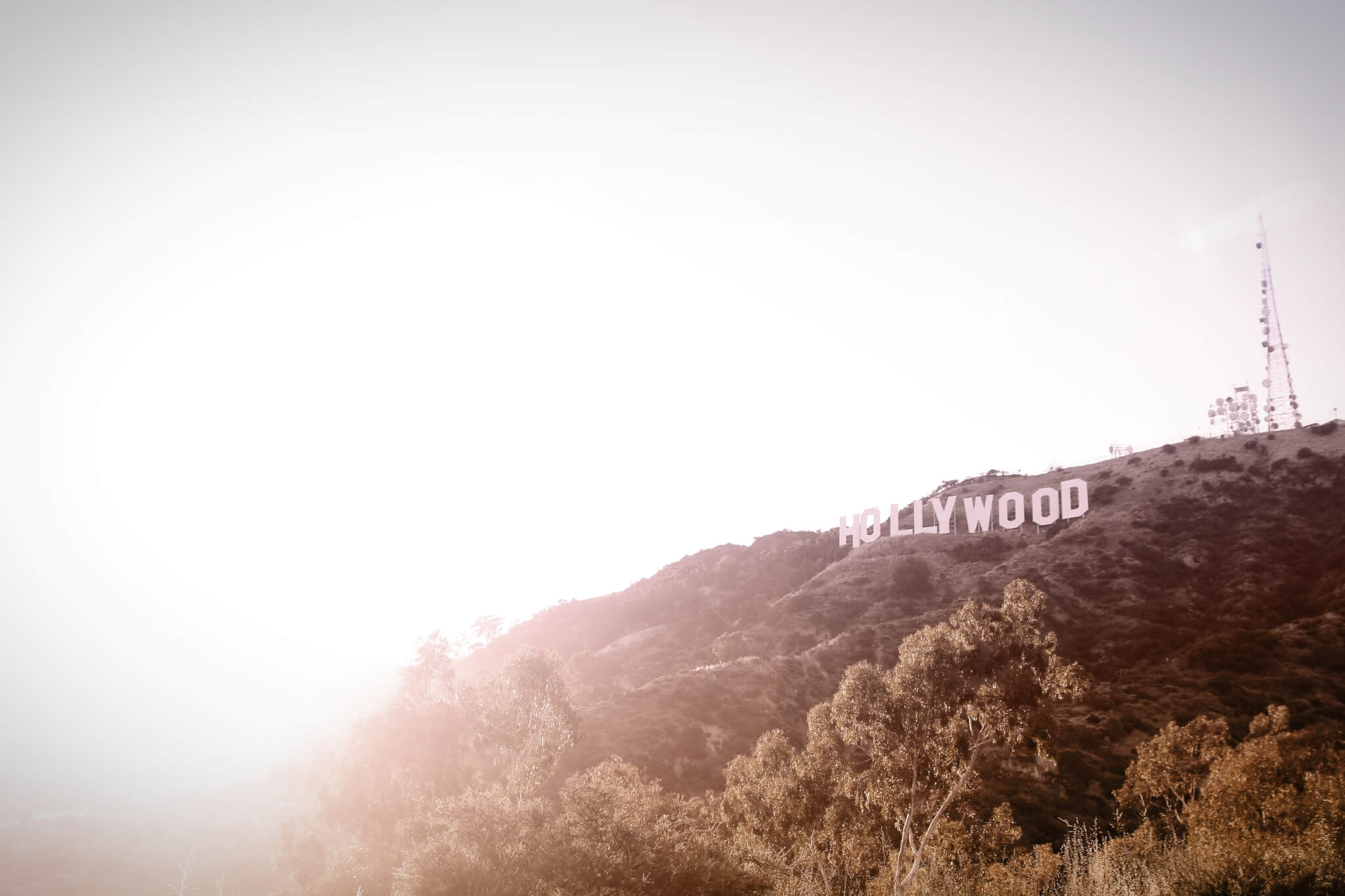 Everyone is entitled to their own opinion and the ability to express it, but as a celebrity with that kind of platform and influence, it could be construed that one is pushing their views onto others, something not often appreciated. However, it is precisely this scope, and the impact it affords, that positions celebrities as the primary people to speak out on politics. As the saying goes, with great power … and I believe celebrities, or any high profile individuals, in fact, have a responsibility to speak out where they think it due.

When Ms Streep spoke on stage at the Golden Globes, she was not simply presenting a political ideology; she was condemning the actions of a man of questionable moral fibre, who has continually been seen to spout what can only reasonably be termed as hate-speech, masked as humour or jovial mockery. His words and attitudes seclude and bully both individuals and whole groups of people. It is not just his policies that she stands against, but his very treatment of fellow human beings. Meryl Streep proved just how important and relevant the entertainment industry is. This year’s Golden Globes, and all the parodies and mentions of Trump it included, provide a brilliant resistance to the repressive ideologies that have gained momentum in this last year.

This is the power of celebrity, to honestly and solemnly appeal to a global audience. In the global media arena, Trump has proven himself a dangerous man. He is inherently social, in his constant use of Twitter, and in the basis of his campaign as a ‘man of the people’. He has used his vast media and monetary platforms to influence millions of Americans. He is not arguing a political line or laying out a plan for economic growth and reform. He is spouting an emotive rhetoric that desensitises the listeners to the practical and tangible issues of politics, and instead paints a post-colonialist dream of tall walls, overseas trade deals and military vigour. It is the right of celebrities, as both influencers and human beings, to alert the public to these techniques and use their platform to call out this man’s actions. It is America after all, the land of the free…for now. 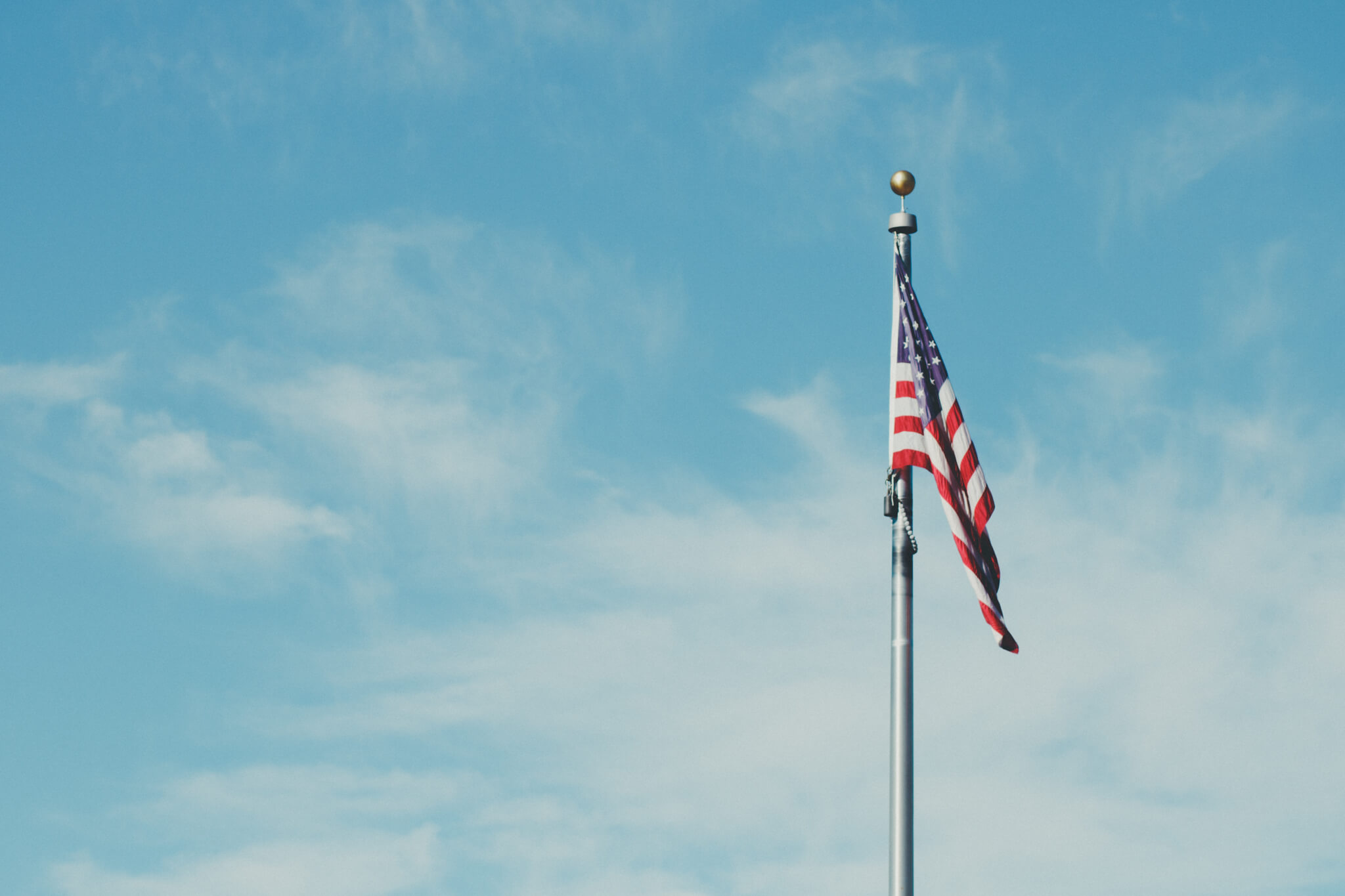 Yet much has been said about letting sleeping dogs lie. Trump is in and that cannot be changed, perhaps we should accept this and let him do the job he was democratically elected to do? On the whole, I would agree that constant fun-poking does nothing to unify the country, neither politically nor socially, and should not be continued in the pursuit of easy laughs or media attention. However, there are certain events and actions that cannot, and should not be ignored. If we turn a blind eye, or disregard his words as ‘banter’, we allow these ideologies to be perpetuated, and this, as Ms Streep said, means we all lose.

Whether it’s a celebrity, a CEO or opposing politicians, anybody with a platform to speak has a right, or even a duty, to express their concerns and opinions. These individuals can provide a voice for those who cannot be heard in society, the precise people who may become victims to the dangerous ideas that develop if nothing is said at all.