The women in technology inspiring us…

Did you know that just 17% of those working in the technology industry in the UK are female?

This is significantly lower than other industries in support of International Women’s Day #PressForProgress campaign we wanted to shout out to some of the women in tech that inspire us in the hope that they inspire others too. 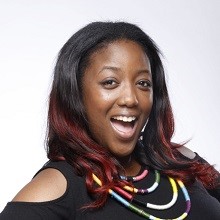 Stemettes is an award-winning social enterprise working across the UK & Ireland and beyond to inspire and support young women into science, technology, engineering and maths careers (known collectively as STEM).

Anne-Marie does this by showcasing the amazing women already in STEM via a series of panel events, hackathons, exhibitions, and mentoring schemes. She’s been working hard since 2013 to follow her vision and to date has had almost 40,000 people attend her workshops across the UK and Ireland.

Last year Anne-Marie was awarded an MBE for services to Young Women and STEM sectors as part of the 2017 new year’s honours list – and quite rightly so if you ask us. 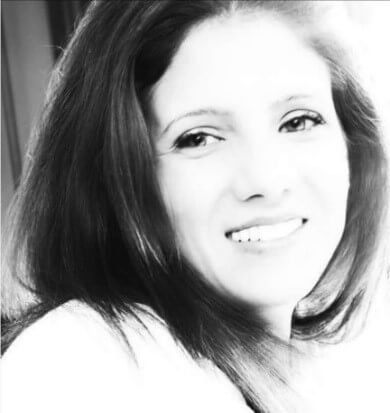 Smart Cot has a built in camera, intelligent alerts, an integrated sensor, scale and thermometer. It comes with an app that boasts a health monitor, activity tracker and milestone function.

Her passion has empowered her to overcome many hurdles on her entrepreneurial journey and she’s now producing a limited number of pre-orders which will be available later this year. Watch this space! 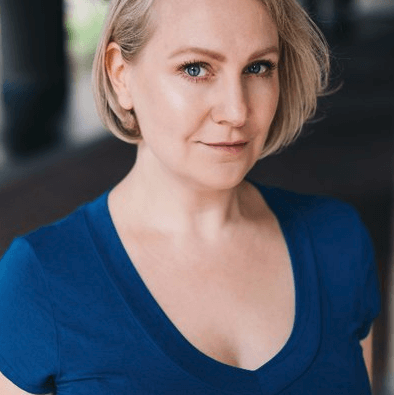 TechHub is a global community for tech product entrepreneurs and startups with bases in London, NYC, Europe, India and more coming soon. It has supported over 750 startups across 60 nationalities and has hosted over 1,000 events.

To date TechHub has helped its members raise $1bn in funding, some of whom have gone on to be acquired by Google, Facebook, Twitter, Oracle and Microsoft.

Elizabeth has been selected for Computer Weekly’s UKtech50 top influencers, the Evening Standard’s Silicon 60, the Debrett’s 500, Vogue UK’s Generation Tech and Cosmopolitan’s Fierce 40 Under 40, among others.

She has been a judge for many technology and business awards and is a sought-after conference speaker around the world.

If you’re a start-up looking for support we can’t recommend TechHub enough – Programme Development Manager Perdie Alder (another fantastic woman in tech) is a great first point of contact. 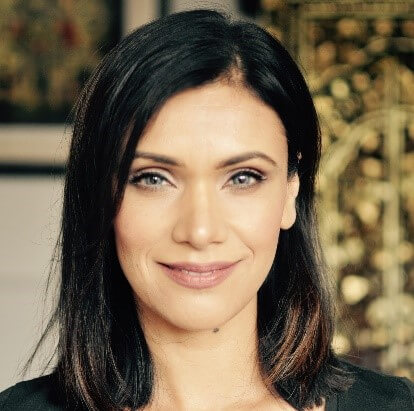 After over 20 years’ working in the tech industry, Rav was inspired to start her own company with one simple objective; to empower people to achieve their potential while helping businesses achieve their diversity objectives. Rav wants to see more gender-balanced workforce to encourage greater innovation, creativity and growth.

A prominent thought leader, Rav is a force for change in technology recruitment and has made it her mission through her business, Structur3dPeople to create innovative ways for businesses to attract diverse tech talent and address the UK’s skills shortage.

Through an impressive global mentoring programme, Rav is enabling women to build confidence and develop new skills with the aim of going on to work in technology, progress into leadership or start their own business.

Over 250 women have so far taken part in the company’s #GettingMoreWomenIntoTech campaign, which identifies female role models in the tech industry, while Rav is also committed to providing children (who Rav sees as the future generation of technology pioneers) with the technical and entrepreneurial skills they need to build a career in the industry, through #GettingMoreKidsIntoTech. 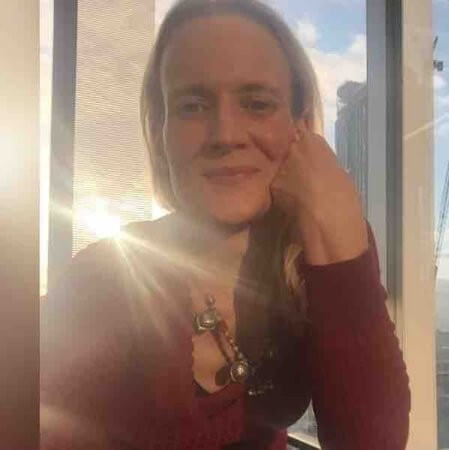 Since becoming the CEO of Rated People in 2015, Celia has taken the business forward at an impressive rate and it now has a coveted spot in City AM’s Leap 100 – a list of the most exciting, fast-growing companies in the UK.

Today, the business boasts the title of the UK’s largest online trade recommendation service, with over 2 million jobs submitted to-date. Its mission is to connect homeowners with quality, local tradesmen.

An extremely creative CEO, Celia has a passion for creating simple and enjoyable consumer experiences that influence a generation and has a proven track record of identifying talent to form high-performing, motivated teams.

Celia has a bounty of knowledge and experience to share and speaks at a wide range of industry events to inspire and motivate the next generation of business leaders. As part of her passion for knowledge sharing, Celia works with a variety of start-ups in London and champions Coder Dojo, Code Club and Young Rewired State. 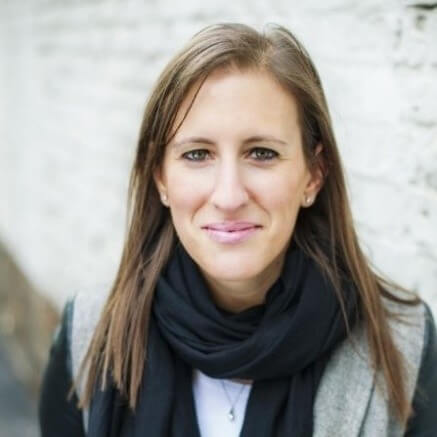 Sophie co-founded Gordon & Eden in 2014 with a mission to harness start-up talent and use it to scale and transform established, traditional corporate businesses.

Quite simply, she recognised there was no search firm that truly operated across, and connected, both sectors – and that corporates needed to prepare themselves for future disruption.

Since doing so, the business has opened a talent pool among the start-up community that big corporates were previously missing out on, while diminishing the “them and us” culture that once existed.

Sophie knows what it takes to attract and connect the brightest minds in the highly competitive tech industry, and she must be doing something right as the business has rejected no more than five takeover offers from other recruitment firms.

Gordon & Eden has sourced thousands of talented individuals for huge names such as HSBC, Deloitte, Betfair, and Facebook. Sophie has rightly been recognised for her success by featuring in Tech World’s annual round-up of inspirational women in tech for two consecutive years.